Posted by Blog Author at 11:15 AM in Household Finance | Permalink | Comments (2)

Bitcoin: How Likely Is a 51 Percent Attack?

In June 2014, the mining pool Ghash.IO briefly controlled more than half of all mining power in the Bitcoin network, awakening fears that it might attempt to manipulate the blockchain, the public record of all Bitcoin transactions. Alarming headlines splattered the blogosphere. But should members of the Bitcoin community be worried?

Continue reading "Bitcoin: How Likely Is a 51 Percent Attack?" »

Posted by Blog Author at 7:00 AM in Exchange Rates, Financial Markets | Permalink | Comments (0) 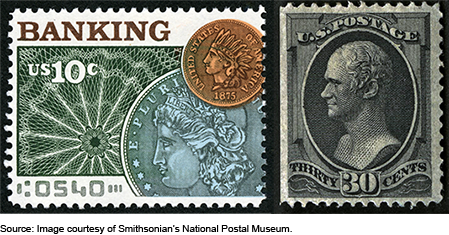 Posted by Blog Author at 7:00 AM in Historical Echoes, Treasury | Permalink | Comments (0)

Posted by Blog Author at 11:15 AM in Credit, Household Finance, Inflation | Permalink | Comments (0)

The Long-Term Unemployed and the Wages of New Hires

Continue reading "How Attached to the Labor Market Are the Long-Term Unemployed?" » 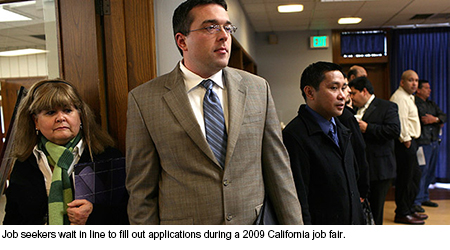 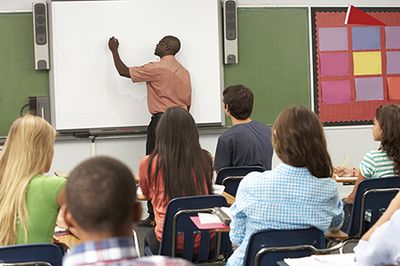 In the first of this two post series, we investigated the relationship between state aid and local funding before and after the Great Recession. We presented robust evidence that sharp changes in state aid brought about by the prolonged downturn influenced local budget decision-making. More specifically, we found that relative to the pre-recession relationship, a dollar decline in state aid resulted in a $0.19 increase in local revenue and a $0.14 increase in property tax revenue in New York school districts. In this post, we dive deeper to consider whether there were variations in this compensatory response across school districts, using an approach described in our recent study. For example, one might expect that there would be differences in willingness and ability to offset cuts in state aid across districts with varying levels of property wealth, which in turn might lead to differences in responses. Was this really the case?

Posted by Blog Author at 7:00 AM in Education, Regional Analysis | Permalink | Comments (0) 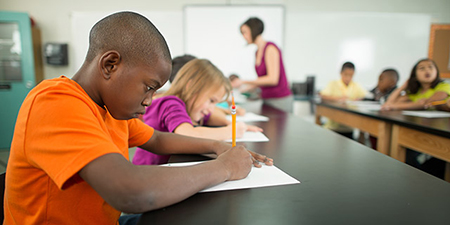 Correction: Earlier, we inadvertently posted the content of the second post in this two-part series under today’s headline. We have updated the blog with the correct content and will post part two on November 12. We apologize for the error.

It’s well known that the Great Recession led to a massive reduction in state government revenues, in spite of the federal government’s attempt to ease budget tightening through American Recovery and Reinvestment Act aid to states. School districts rely heavily on aid from higher levels of government for their funding, and, even with the federal stimulus, total aid to school districts declined sharply in the post-recession years. But the local school budget process gives local residents and school districts a powerful tool to influence school spending. In this post, we summarize our recent study in which we investigate how New York school districts reacted when state aid declined sharply following the recession.

Posted by Blog Author at 7:00 AM in Education, Regional Analysis | Permalink | Comments (2)