« Why Did the Recent Oil Price Declines Affect Bond Prices of Non-Energy Companies? | Main | Let the Light In: How Financial Reporting and Transparency Improve Corporate Governance »

At the N.Y. Fed: Workshops and New Research on Improving Bank Culture and Governance 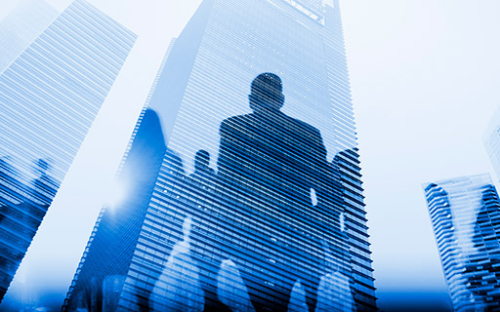 The New York Fed takes bank culture and governance seriously. As Bank President William Dudley said at a 2014 workshop for policymakers and industry participants, improving the culture and governance of banks is “an imperative,” both to ensure financial stability and to deepen public trust in our financial system. The Bank built on that first workshop with a second in November 2015 and will host a third event later this month, on October 20.

Complementing this ongoing dialogue, the Bank’s Research Group has just released a special issue of its Economic Policy Review that looks in depth at key determinants of corporate culture and governance in banking, as well as opportunities for reform. The new volume, “Behavioral Risk Management in the Financial Services Industry: The Role of Culture, Governance, and Financial Reporting,” features nine articles by distinguished economists from inside and outside the Bank who investigate bank culture and its relationship to financial stability from multiple perspectives, including financial accounting, financial economics, and law and regulation.

Part one of the volume introduces the concept of culture and explains its significance for risk management and financial stability. The authors offer a model for identifying and improving the attributes of a culture, describe how the wrong culture can invite misbehavior, explore the distinction between taking less risk and taking the right amount of risk, and propose the use of deferred cash compensation and cash holding requirements to engender in banks a more conservative approach to risk taking. In part two, the authors consider specific areas of corporate governance, including the role and qualifications of boards of directors, the effects on culture of transparency and financial disclosure, and the relationship between disclosure practices and financial performance.

Part I: Culture and Risk Management


Underscoring the importance of taking a culture-centric approach to reform, Hamid Mehran, assistant vice president in the Research Group, points out in his introduction to the volume that “Corporate culture and governance have been central to every crisis involving U.S. business practices over the past century.” The new volume aims to foster a better understanding of the topic among those engaged in the work to establish a stronger, healthier financial system.


Maureen Egan is a senior editor in the Federal Reserve Bank of New York’s Research and Statistics Group.

Posted by Blog Author at 07:00:00 AM in Financial Institutions, Regulation

If Fed is seriously thinking about creating reliable banking system then it should transform banks into “not for profit” organizations (not publically traded). Trying to change “for profit” banks behavior is a waste of precious time before next financial crisis blows up.