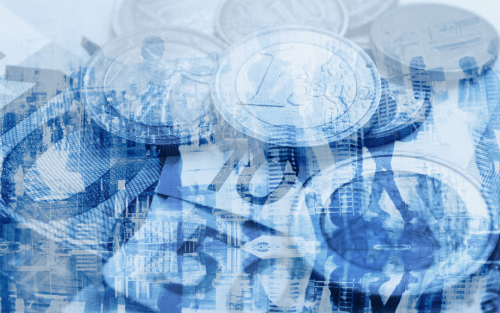 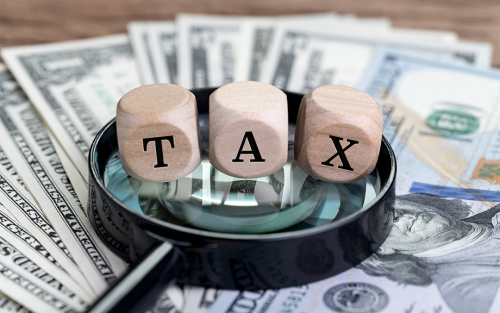 Posted by Blog Author at 7:00 AM in Household Finance, Labor Economics | Permalink | Comments (0) 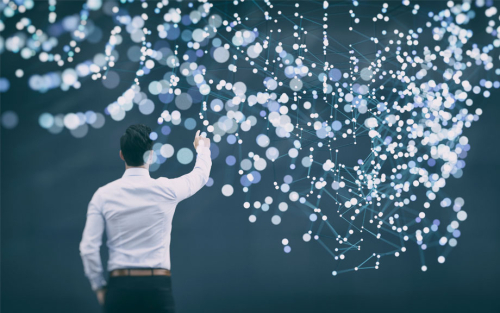 Posted by Blog Author at 7:00 AM in Forecasting | Permalink | Comments (0) 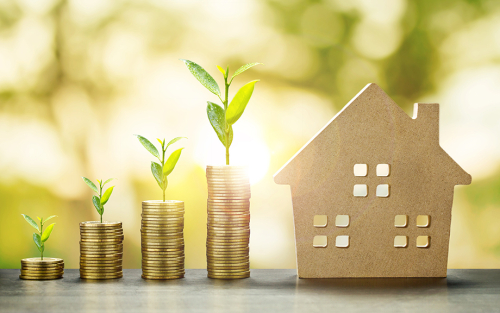 Posted by Blog Author at 10:00 AM in Demographics, Household Finance, Mortgages | Permalink | Comments (0) 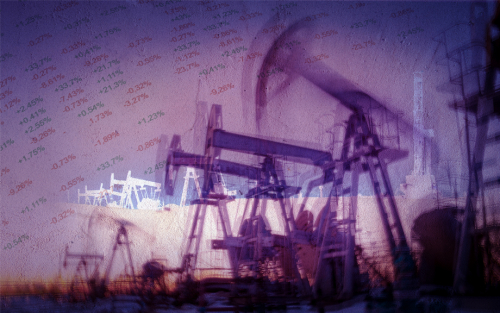 Almost half the U.S. merchandise trade deficit was tied to petroleum ten years ago. Oil prices were above $100 a barrel, the economy was doing well enough that oil consumption was growing despite high oil prices, and domestic oil production was falling. The U.S. petroleum trade balance has since narrowed substantially from $400 billion in 2008 to under $65 billion in 2017 as a result of lower oil prices, higher domestic production, and a prolonged period of flat-to-falling petroleum consumption. Going forward, the changes in domestic production and consumption have significantly moderated the impact of oil prices on the petroleum trade deficit. That is, changes in oil prices are increasingly redirecting income between domestic consumers and producers rather than between U.S. consumers and foreign oil producers.

Posted by Blog Author at 7:00 AM in DSGE, Forecasting | Permalink | Comments (0) 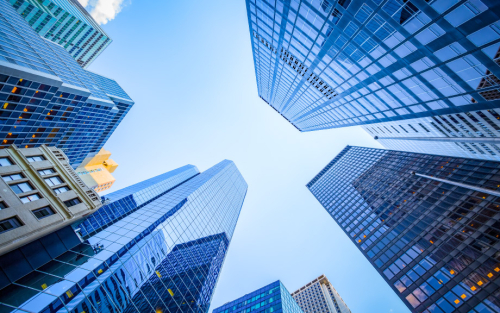 The global financial crisis, and the ensuing Dodd-Frank Act, identified size and complexity as determinants of banks’ systemic importance, increasing the potential risks to financial stability. While it’s known that big banks haven’t shrunk, the question that remains is: have they simplified? In this post, we show that while the largest U.S. bank holding companies (BHCs) have somewhat simplified their organizational structures, they remain very complex. The industries spanned by entities within the BHCs have shifted more than they have declined, and the countries in which some large BHCs have entities still include numerous “secrecy” or tax-haven locations.