The Transatlantic Economy Ten Years after the Crisis: Macro-Financial Scenarios and Policy Responses 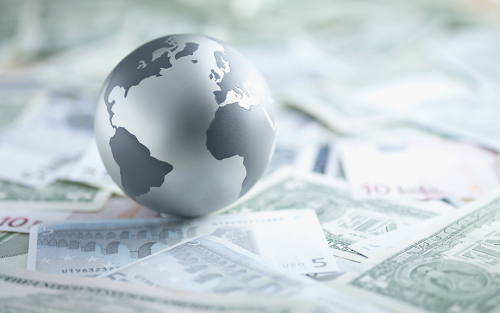 “The Transatlantic Economy Ten Years after the Crisis: Macro-Financial Scenarios and Policy Response,” was the focus of a conference, jointly organized by the New York Fed, the European Commission, and the Centre for Economic Policy Research in April 2018. These three institutions had previously collaborated on a series of events related to transatlantic economic relations, including a workshop in April 2014 and a conference in April 2016. Ten years after the global financial crisis, this conference came at a crucial time in the history of the relationship between the United States and the European Union, and provided an opportunity to revisit and assess recent policy responses. A number of questions were addressed by the panelists: Is the world economy back on a sustainable growth path or have we entered a secular stagnation era with persistently low interest rates and inflation? How large are the spillovers of monetary and fiscal policies? Have we done enough to maintain financial stability and deal with cross-border resolution issues, which have been one of the most vexing topics in the regulatory space?

Posted by Blog Author at 7:00 AM in International Economics, Macroecon | Permalink | Comments (0) 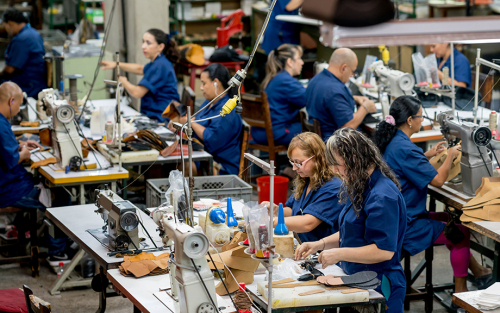 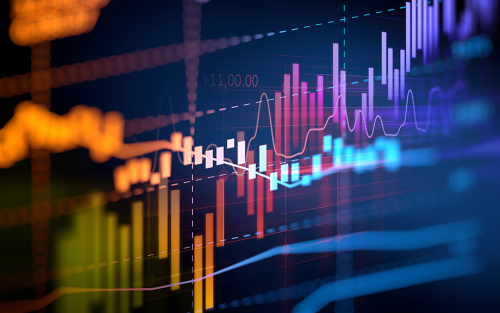 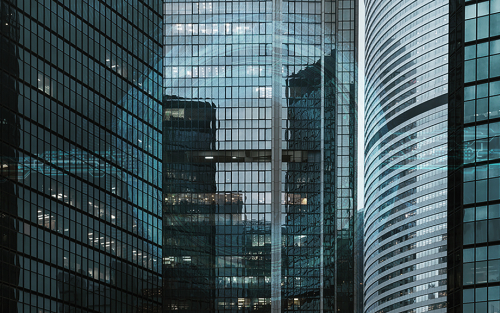 This post presents an update of the economic forecasts generated by the Federal Reserve Bank of New York’s dynamic stochastic general equilibrium (DSGE) model. We describe very briefly our forecast and its change since March 2018. As usual, we wish to remind our readers that the DSGE model forecast is not an official New York Fed forecast, but only an input to the Research staff’s overall forecasting process. For more information about the model and variables discussed here, see our DSGE model Q & A. 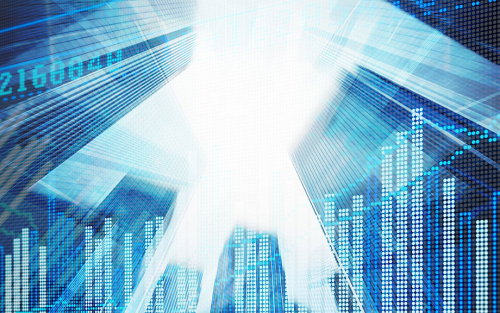 Note: This analysis provides insight into how the fed funds market might react to changes in the aggregate level of bank reserves. However, as it does not account for all relevant factors, it should not be construed as an analysis of any specific time period. In particular, our analysis does not incorporate the technical adjustment introduced by the FOMC on June 13 that lowered the interest paid on banks' reserves relative to the top of the target range.

Continue reading "Size Is Not All: Distribution of Bank Reserves and Fed Funds Dynamics" » 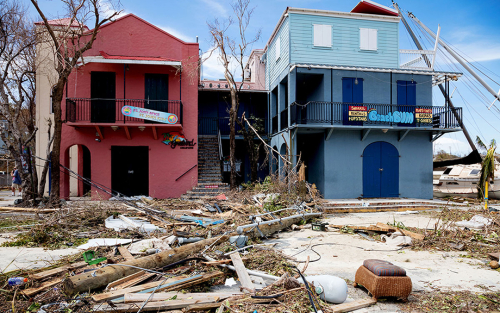