This post presents an update of the economic forecasts generated by the Federal Reserve Bank of New York’s dynamic stochastic general equilibrium (DSGE) model. We describe very briefly our forecast and its change since June 2019. As usual, we wish to remind our readers that the DSGE model forecast is not an official New York Fed forecast, but only an input to the Research staff’s overall forecasting process. For more information about the model and variables discussed here, see our DSGE model Q & A. 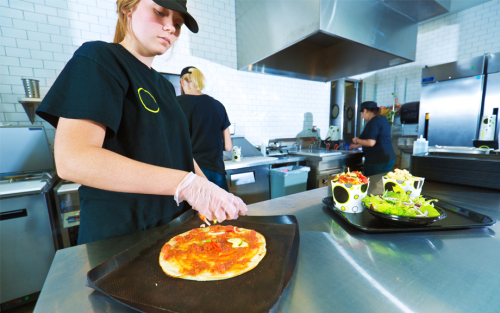 Once Upon a Time in the Banking Sector: Historical Insights into Banking Competition 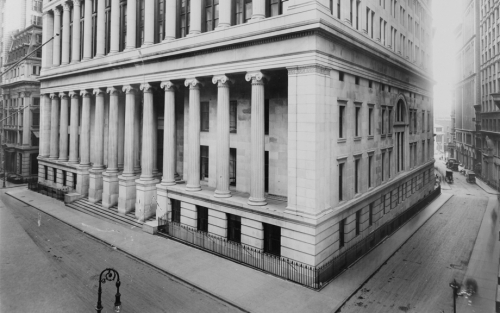 How does competition among banks affect credit growth and real economic growth? In addition, how does it affect financial stability? In this blog post, we derive insights into this important set of questions from novel data on the U.S. banking system during the nineteenth century.

Continue reading "Once Upon a Time in the Banking Sector: Historical Insights into Banking Competition" »

In December 2015, the Federal Reserve tightened monetary policy for the first time in almost ten years and, over the following three years, it raised interest rates eight more times, increasing the target range for the federal funds rate from 0-25 basis points (bps) to 225-250 bps. To what extent are changes in the fed funds rate transmitted to cash investors, and are there differences in the pass-through between retail and institutional investors? In this post, we describe the impact of recent rate increases on the yield paid by money market funds (MMFs) to their investors and show that the impact varies depending on investors’ sophistication.