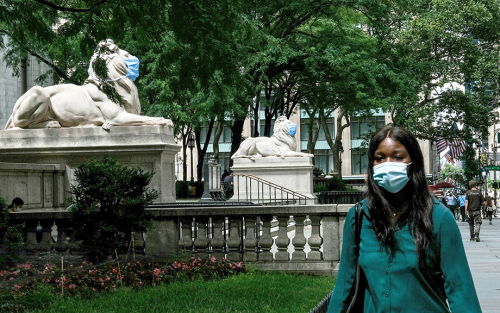 Continue reading "Tracking the Spread of COVID-19 in the Region" »

How Does the Liquidity of New Treasury Securities Evolve? 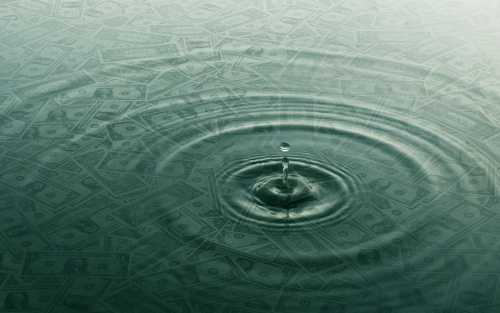 In a recent Liberty Street Economics post, we showed that the newly reintroduced 20-year bond trades less than other on-the-run Treasury securities and has similar liquidity to that of the more interest‑rate‑sensitive 30-year bond. Is it common for newly introduced securities to trade less and with higher transaction costs, and how does security trading behavior change over time? In this post, we look back at how liquidity evolved for earlier reintroductions of Treasury securities so as to gain insight into how liquidity might evolve for the new 20-year bond.

Continue reading "How Does the Liquidity of New Treasury Securities Evolve?" »

Posted by Blog Author at 7:00 AM in Financial Markets | Permalink | Comments (3) 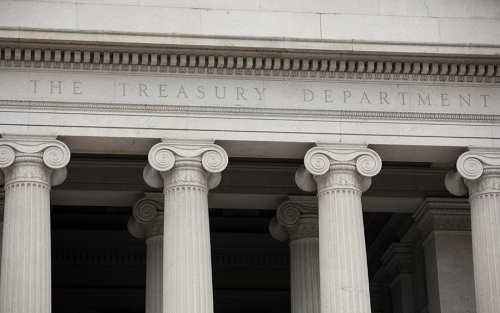 In response to disorderly market conditions in mid-March 2020, the Federal Reserve began an asset purchase program designed to improve market functioning in the Treasury and agency mortgage-backed securities (MBS) markets. The 2020 purchases have no parallel, but there are several instances of large SOMA purchases undertaken to support Treasury market functions in earlier decades. This post recaps three such episodes, one in 1939 at the start of World War II, one in 1958 in connection with a poorly received Treasury financing, and a third in 1970, also in connection with a Treasury financing. The three episodes, together with the more recent intervention, demonstrate the Fed’s long-standing and continuing commitment to the maintenance of orderly market functioning in markets where it conducts monetary policy operations—formerly limited to the Treasury market, but now also including the agency MBS market. In yesterday's post, we studied the expected debt relief from the CARES Act on mortgagors and student debt borrowers. We now turn our attention to the 63 percent of American borrowers who do not have a mortgage or student loan. These borrowers will not directly benefit from the loan forbearance provisions of the CARES Act, although they may be able to receive some types of leniency that many lenders have voluntarily provided. We ask who these borrowers are, by age, geography, race and income, and how does their financial health compare with other borrowers.

Continue reading "Debt Relief and the CARES Act: Which Borrowers Face the Most Financial Strain?" » 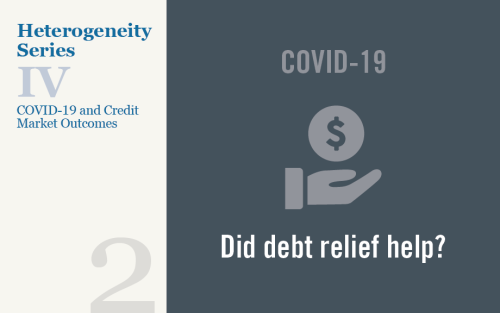 Continue reading "Debt Relief and the CARES Act: Which Borrowers Benefit the Most?" »

Editor’s note: When this post was first published, the columns in the second table were mislabeled; the table has been corrected. (August 19, 9:30 a.m.) 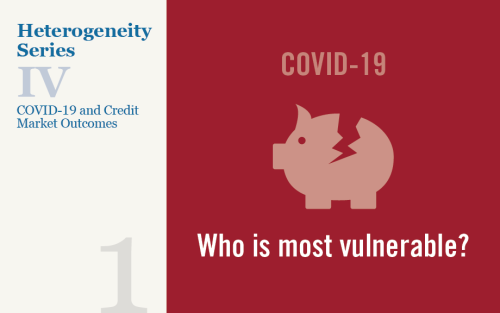 Building upon our earlier Liberty Street Economics post, we continue to analyze the heterogeneity of COVID-19 incidence. We previously found that majority-minority areas, low-income areas, and areas with higher population density were more affected by COVID-19. The objective of this post is to understand any differences in COVID-19 incidence by areas of financial vulnerability. Are areas that are more financially distressed affected by COVID-19 to a greater extent than other areas? If so, this would not only further adversely affect the financial well-being of the individuals in these areas, but also the local economy. This post is the first in a three-part series looking at heterogeneity in the credit market as it pertains to COVID-19 incidence and CARES Act debt relief. 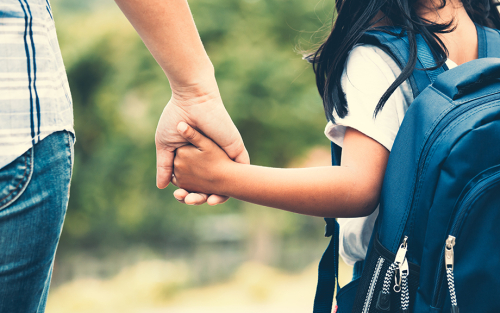 Token- or Account-Based? A Digital Currency Can Be Both 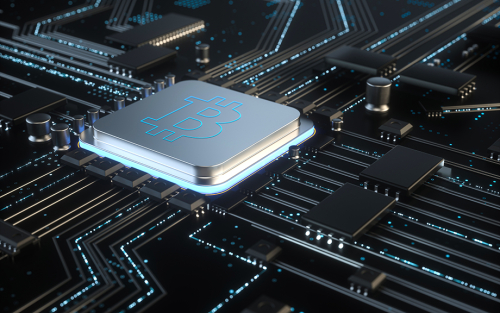 Digital currencies, including potential central bank digital currencies (CBDC), have generated a lot of interest over the past decade, since the emergence of Bitcoin. The interest has only grown in recent months because of a desire for contactless payment methods, stemming from the coronavirus pandemic. In this post, we discuss a common distinction made between “token-based” and “account-based” digital currencies. We show that this distinction is problematic because Bitcoin and many other digital currencies satisfy both definitions.

Continue reading "Token- or Account-Based? A Digital Currency Can Be Both" »

Posted by Blog Author at 7:00 AM in Cryptocurrencies, Currency | Permalink | Comments (8)

Implications of the COVID-19 Disruption for Corporate Leverage

Editor’s note: When this post was first published, the table showed incorrect figures for the Professional/Business Services industry; the table has been corrected. (August 10, 10:20 a.m.) 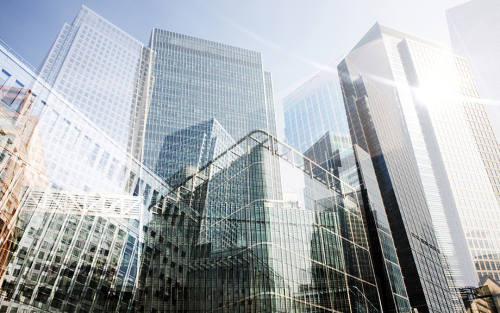 Continue reading "Implications of the COVID-19 Disruption for Corporate Leverage" »

Posted by Blog Author at 7:00 AM in Bank Capital, Pandemic | Permalink | Comments (0)