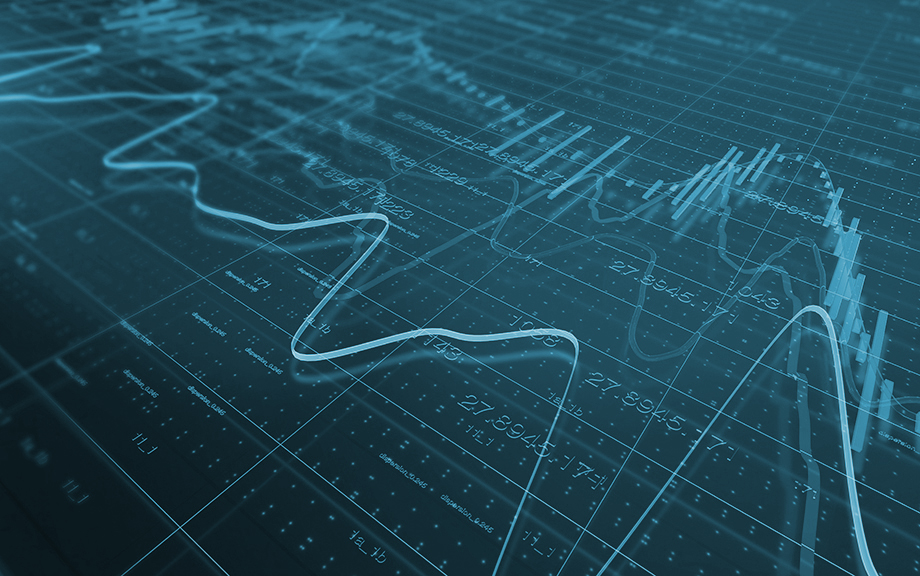 This post presents an update of the economic forecasts generated by the Federal Reserve Bank of New York’s dynamic stochastic general equilibrium (DSGE) model. We describe very briefly our forecast and its change since March 2022.

Inflation dynamics are often described by some form of the Phillips curve.

High Unemployment and Disinflation in the Euro Area Periphery Countries

Economists often model inflation as dependent on inflation expectations and the level of economic slack, with changes in expectations or slack leading to changes in the inflation rate. The global slowdown and the subsequent sovereign debt crisis caused the greatest divergence in unemployment rates among euro area member countries since the monetary union was founded in 1999. The pronounced differences in economic performances of euro area countries since 2008 should have led to significant differences in price behavior. That turned out to be the case, with a strong correlation evident between disinflation and labor market deterioration in euro area countries

M. Henry Linder, Richard Peach, and Robert W. Rich Among the measures of core inflation used to monitor the inflation outlook, the series excluding food and energy prices is probably the best known and most closely followed by policymakers and the public. While the conventional “ex food and energy” measure is a composite of the price changes […]