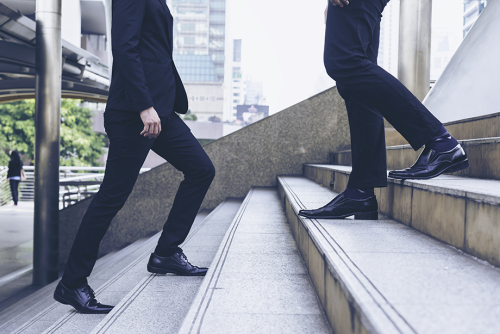 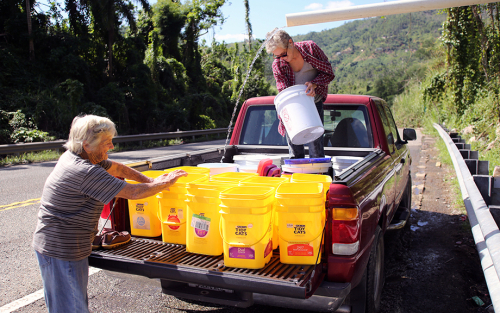 Puerto Rico recently observed the one-year anniversary of Hurricane Maria—the most destructive storm to hit the Commonwealth since the San Felipe Segundo hurricane in 1928. Maria, combined with Hurricane Irma, which had glanced the island about two weeks prior, is estimated to have caused nearly 3,000 deaths and tens of billions of dollars of physical damage Millions went without power for weeks, in most cases months. Basic services—water, sewage, telecommunications, medical care, schools—suffered massive disruptions. While it is difficult to assign a cost to all the suffering endured by Puerto Rico’s population, we can now at least get a better read on the economic effect of the storms. In this blog post, we look at a few key economic indicators to gauge the negative effects of the storms and the extent of the subsequent rebound—not only for the Commonwealth as a whole, but for its various geographic areas and industry sectors. We also examine data from the New York Fed Consumer Credit Panel to assess how well households held up financially and what effects the home mortgage foreclosure and payment moratoria had. 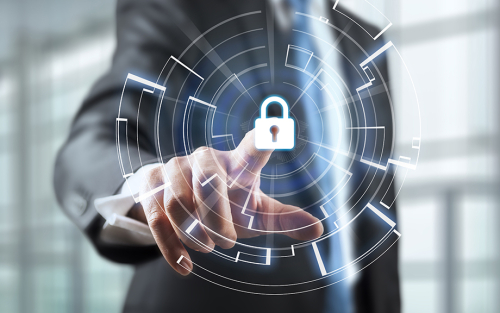 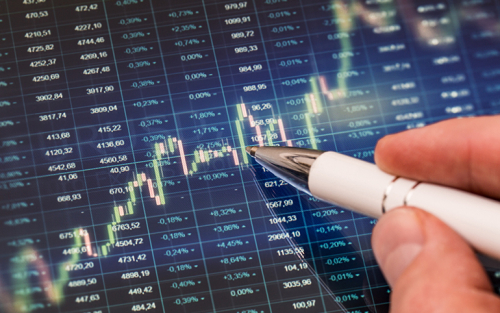 The Treasury Market Practices Group (TMPG) recently released a consultative white paper on clearing and settlement processes for secondary market trades of U.S. Treasury securities. The paper describes in detail the many ways Treasury trades are cleared and settledinformation that may not be readily available to all market participantsand identifies potential risk and resiliency issues. The work is designed to facilitate discussion as to whether current practices have room for improvement. In this post, we summarize the current state of clearing and settlement for secondary market Treasury trades and highlight some of the risks described in the white paper. 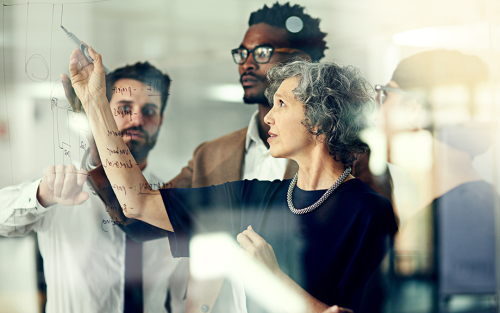 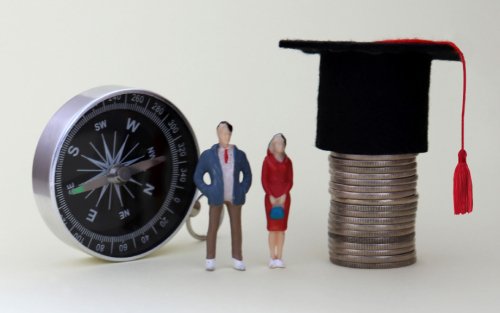