Were Banks Exposed to Sell-offs by Open-End Funds during the Covid Crisis? 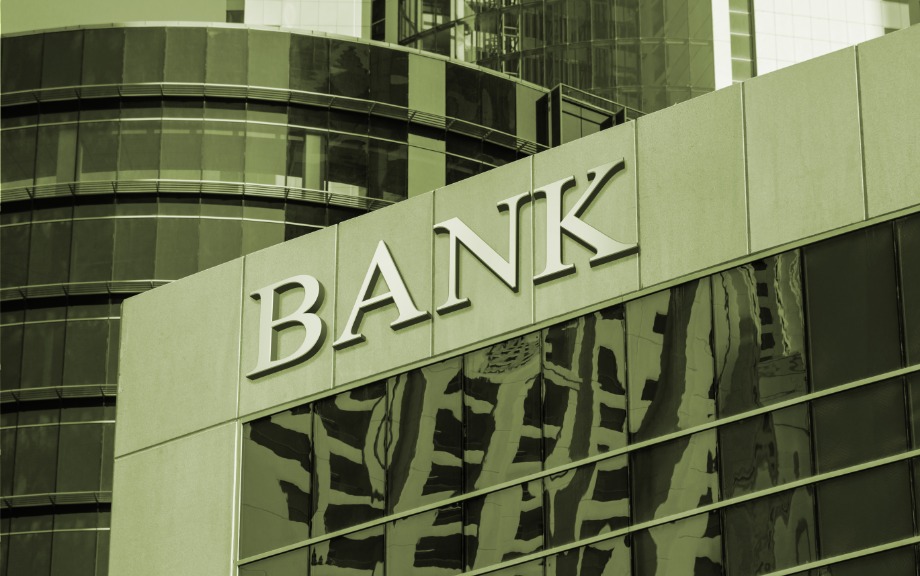 Should open-end mutual funds experience redemption pressures, they may be forced to sell assets, thus contributing to asset price dislocations that in turn could be felt by other entities holding similar assets. This fire-sale externality  is a key rationale behind proposed and implemented regulatory actions. In this post, I quantify the spillover risks from fire sales, and present some preliminary results on the potential exposure of U.S. banking institutions to asset fire sales from open-end funds. 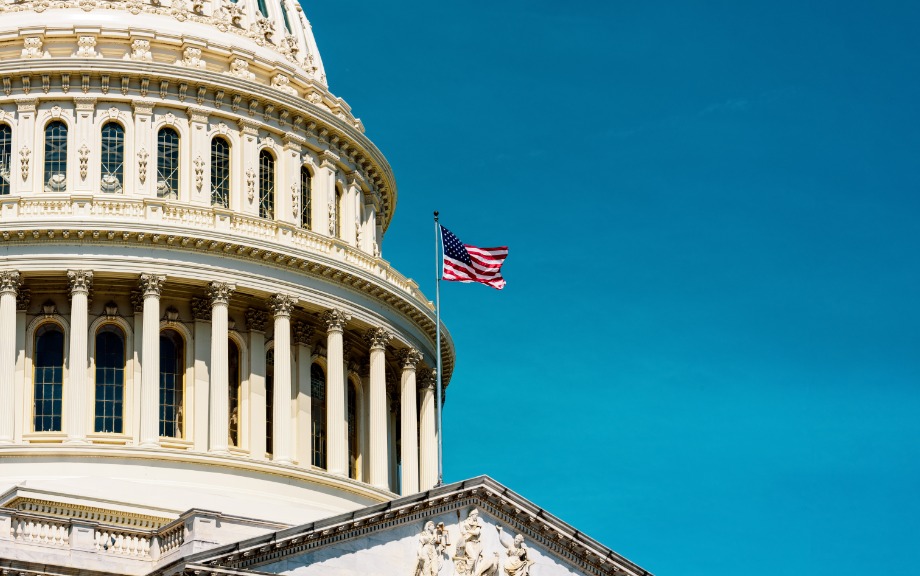 Regulations are not written in stone. The benefits derived from them, along with the costs of compliance for affected institutions and of enforcement for regulators, are likely to evolve. When this happens, regulators may seek to modify the regulations to better suit the specific risk profiles of regulated entities. In this post, we consider the Economic Growth, Regulatory Relief, and Consumer Protection Act (EGRRCPA) passed by Congress in 2018, which eased banking regulations for smaller institutions. We focus on one regulation—the Liquidity Coverage Ratio (LCR)—and assess how its relaxation affected newly exempt banks’ assets and liabilities, and the resilience of the banking system.

Did Dealers Fail to Make Markets during the Pandemic?

Sarkar and coauthors liquidity provision by dealers in several important financial markets during the COVID-19 pandemic: how much was provided, possible causes of any shortfalls, and the effects of the Federal Reserve’s actions to support the economy.

Measuring the Forest through the Trees: The Corporate Bond Market Distress Index 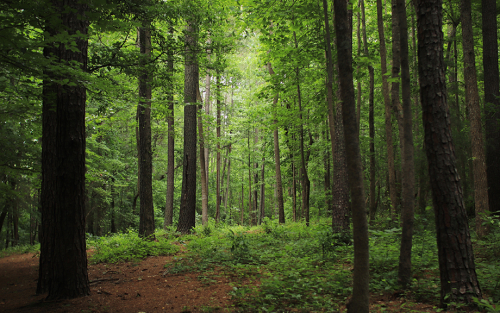 The Treasury repo market is at the center of the U.S. financial system, serving as a source of secured funding as well as providing liquidity for Treasuries in the secondary market. Recently, results published by the Bank for International Settlements (BIS) raised concerns that the repo market may be dominated by as few as four banks. In this post, we show that the secured funding portion of the repo market is competitive by demonstrating that trading is not concentrated overall and explaining how the pricing of inter-dealer repo trades is available to a wide-range of market participants. By extension, rate-indexes based on repo trades, such as SOFR, reflect a deep market with a broad set of participants. 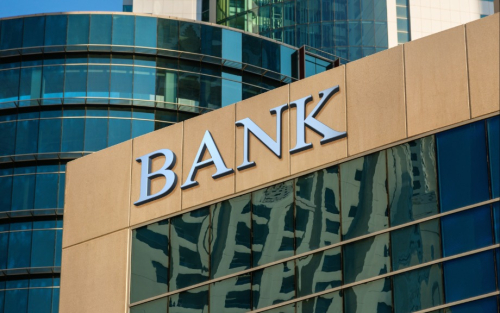 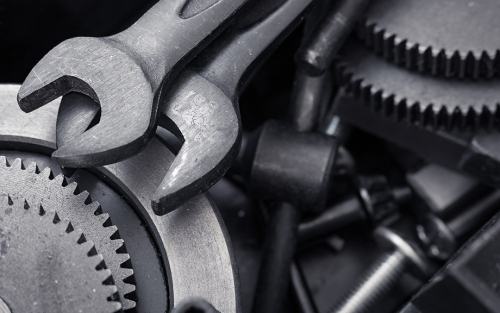 Anna Kovner and Antoine Martin argue that the “credit” and lending facilities established by the Fed in response to the COVID-19 pandemic, while unprecedented, are a natural extension of the central bank’s existing toolkit.

Outflows from Bank-Loan Funds during COVID-19

The COVID-19 pandemic has put significant pressure on debt markets, especially those populated by riskier borrowers. The leveraged loan market, in particular, came under remarkable stress during the month of March. Bank-loan mutual funds, among the main holders of leveraged loans, suffered massive outflows that were reminiscent of the outflows they experienced during the 2008 crisis. In this post, we show that the flow sensitivity of the loan-fund industry to the COVID-19 crisis (and to negative shocks more generally) seems to be even greater than that of high-yield bond funds, which also invest in high-risk debt securities and have received much attention because of their possible exposure to run-like behavior by investors and their implications for financial stability.