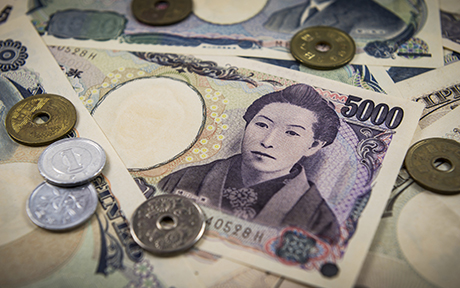 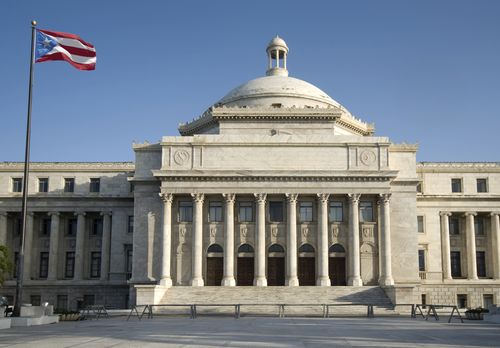 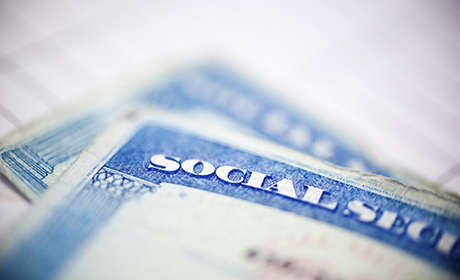 Each year, the manager of the Federal Reserve’s System Open Market Account (SOMA) submits an accounting of open market operations and other developments influencing the composition and performance of the Fed’s balance sheet to the Federal Open Market Committee (FOMC).

Continue reading "From the Vault: Monetary Policy and Government Finances" » 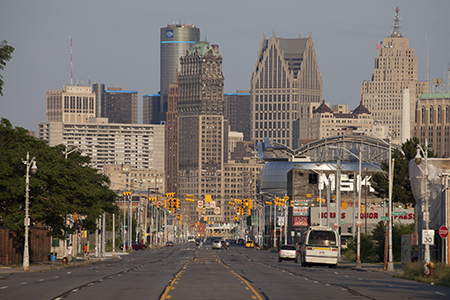 Continue reading "At the New York Fed: Chapter 9 and Alternatives for Distressed Municipalities and States" »

Posted by Blog Author at 7:00 AM in Fiscal Policy, Regional Analysis | Permalink | Comments (0)

The monetary base in the United States, defined as currency plus bank reserves, grew from about $800 billion in 2008 to $2 trillion in 2012, and to roughly $4 trillion at the end of 2014 (see chart below). Some commentators have viewed this increase in the monetary base as a sure harbinger of inflation. For example, one economist wrote that this “unprecedented expansion of the money supply could make the '70s look benign.” These predictions of inflation rest on the monetarist argument that nominal income is proportional to the money supply. The fact that the money supply has expanded rapidly while real income has grown very modestly means that sooner or later prices will have to catch up. Most academic economists (from Cochrane to Krugman and Mankiw) disagree. The monetarist argument arguably applies only to non-interest-bearing central bank liabilities, but since October 2008 a large fraction of the monetary base has consisted of reserves that pay interest (the so-called IOER, or interest on excess reserves) and one linchpin of the Fed’s “policy normalization principles” consists precisely in raising the IOER along with the federal funds rate. Since reserves pay close to market interest rates, they are close substitutes for other short-term assets such as Treasury bills from a bank’s perspective. As long as the central bank can affect the return on these short-term assets by adjusting the IOER, controlling inflation with a large balance sheet seems no different than it was before the Great Recession.

Continue reading "The Capitol Since the Nineteenth Century: Political Polarization and Income Inequality in the United States" »

Posted by Blog Author at 7:00 AM in Fiscal Policy, Inequality, Macroecon | Permalink | Comments (2)

Transparency and Sources of Information on the Federal Reserve’s Operations, Income, and Balance Sheet

This week-long series examined the evolution of the Federal Reserve’s securities portfolio and its performance over time. While the intent has been to enhance understanding of the Fed’s activities, the Federal Reserve has long maintained a commitment to transparency and accountability. The historical information presented in these posts represents the work of New York Fed staff to collect portfolio-related information from annual statements and reports, most of which are public. To enhance public access, the resulting time series we compiled are being provided in downloadable Excel files accompanying each post. In this last post of the series, we review sources of information on the Fed’s operations, income, and balance sheet.

Continue reading "Transparency and Sources of Information on the Federal Reserve’s Operations, Income, and Balance Sheet" »

Posted by Blog Author at 7:00 AM in Exports, Fiscal Policy | Permalink | Comments (0)

More Than Meets the Eye: Some Fiscal Implications of Monetary Policy

In 2012, the Fed’s remittances to the U.S. Treasury amounted to $88.4 billion. The vast majority of these remittances originated as income from the SOMA portfolio (see the second post in this series for an account of the history of SOMA income). While net income has been high in recent years because of the Fed’s large balance sheet, it is likely to drop in the future as the Fed normalizes interest rates. This is because the Fed will likely face increased interest expense on its reserve balances and possibly realize losses in the case of asset sales. A recent paper by economists at the Board of Governors of the Federal Reserve System (Carpenter et al.) shows that under some scenarios the Fed may be forced to decrease its remittances to zero for a few years (see also the related work by Hall and Reis and by Greenlaw, Hamilton, Hooper, and Mishkin). The fact that remittances may vary more over the next few years than they have in the past has highlighted the fact that monetary policy has fiscal implications.


Continue reading "More Than Meets the Eye: Some Fiscal Implications of Monetary Policy" »

Posted by Blog Author at 7:00 AM in Fed Funds, Fiscal Policy | Permalink | Comments (0)