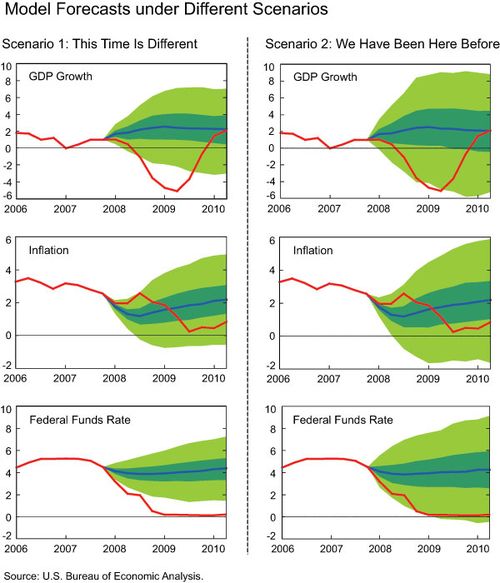 *Ging Cee Ng is an associate economist in the Research and Statistics Group.