« Crisis Chronicles: The Long Depression and the Panic of 1873 | Main | Has MBS Market Liquidity Deteriorated? »

Continuing the Conversation on Liquidity 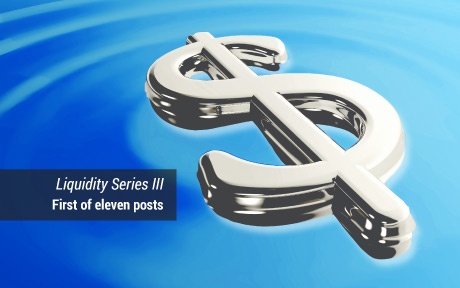 Over the next two weeks, we will publish ten blog posts that illuminate how market liquidity has evolved since the financial crisis. These posts build on a first series on market liquidity, published in August 2015, and a second, published in October 2015. Some of the posts in this third installment respond to comments by our readers, while others expand the analysis to additional markets or institutions. We also consider recent market illiquidity events. Below is a brief summary of the posts in the series:

Ernst Schaumburg is the head of analytical development and an assistant vice president in the Bank’s Integrated Policy Analysis Group.
Posted by Blog Author at 07:00:00 AM in Financial Institutions, Financial Markets, Liquidity