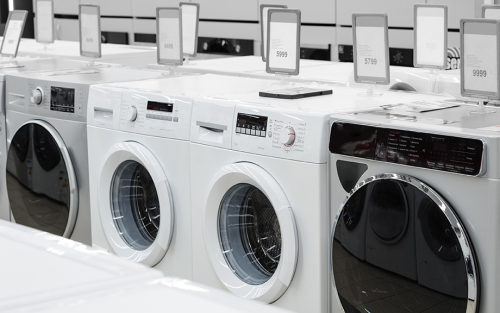 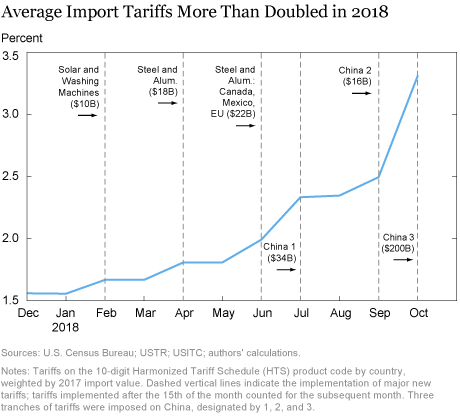 Posted by Blog Author at 07:00:00 AM in Household Finance, International Economics, Tariffs