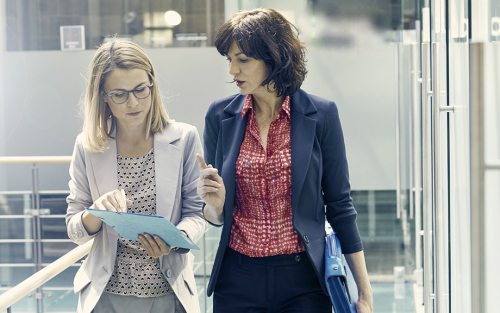 Which Workers Bear the Burden of Social Distancing Policies? 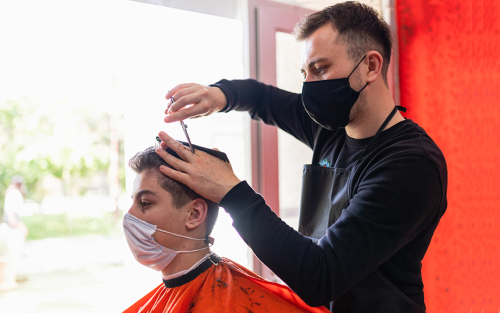 This analysis identifies the types of workers bearing the highest cost from social distancing practices–an issue of great relevance for policymakers trying to address the fallout from the COVID-19 pandemic.

Continue reading »
Posted at 10:01 am in Labor Economics, Pandemic | Permalink