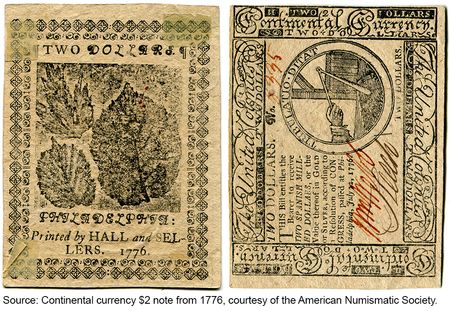 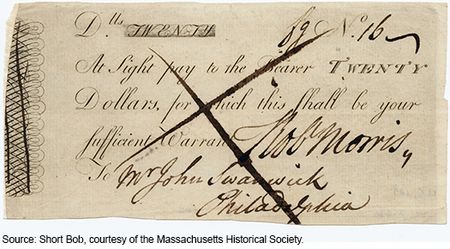 David Skeie is a senior economist in the Federal Reserve Bank of New York’s Research and Statistics Group.

unified taxation is a long term neccesity but i dont see any evidence that the germans want to pay for the failure of others secondly tax evasion is prolific in the mediteranean countries something the germans are acutely aware of. the whole thing is a farce a political step too far and should be dismantled ..but of course i am a brit you would expect me to say that