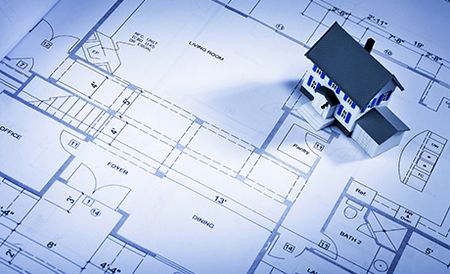 Which mortgages work best for households?

The first session focused on the household perspective on mortgage design. A key theme that emerged was that no product is inherently “best” for borrowers—each variant simply changes the risks that borrowers face. As discussed in Joao Cocco’s presentation, a nominal fixed-rate mortgage (FRM) without a prepayment option may seem safe, but actually exposes the borrower to inflation risk. That is, a fall in inflation will increase the real (inflation-adjusted) present value of the borrower’s mortgage payments. A prepayment option mitigates this risk; if inflation and nominal interest rates fall, the borrower can refinance. But this prepayment option does not come for free—the borrower has to pay a higher mortgage interest rate. As a result, a prepayable FRM will turn out to be an expensive contract if inflation remains stable. Although an adjustable rate mortgage (ARM) is much less exposed to inflation risk, ARM borrowers are exposed to short-term variability in their real mortgage payments if nominal interest rates move. This can be particularly problematic if the borrower has limited savings to buffer the effects of higher mortgage payments.

The observed design of mortgage contracts also depends on what lenders are willing to offer. Mortgage supply depends crucially on how loans are funded. In this regard, the United States has a distinctive funding model that relies heavily on securitization and government credit guarantees. Banks and other mortgage originators aren’t natural holders of long-term fixed-rate mortgages, given their reliance on demand deposits and short-term wholesale funding. Securitization “solves” this mismatch by transferring the interest rate and prepayment risk of FRMs from lenders to capital markets. This is likely an important factor supporting the high share of FRMs in the United States. Denmark, the only other country with a comparable market share of long-term prepayable FRMs, features an interesting alternative funding model for these loans (a type of “covered bond”), which also transfers interest rate and prepayment risk to capital markets, as illustrated by panelist Jesper Berg.

What are the implications for macroeconomics and monetary policy?

Current and former policymakers discussed how mortgage design matters for macroeconomic dynamics, monetary transmission, and financial stability. David Miles, member of the Monetary Policy Committee of the Bank of England, highlighted how the preponderance of ARMs in the United Kingdom makes the average interest rate paid by borrowers respond more directly to changes in the cash rate set by the central bank. This dynamic is illustrated in the chart below, which plots average mortgage rates on all existing mortgages in the United States and the United Kingdom over recent years. In both countries, short-term interest rates were cut dramatically during the 2008 financial crisis, and have remained near zero since then. In the United Kingdom, this led to a significant and almost immediate decline in interest rates on the stock of existing mortgage debt, albeit by less than the fall in the cash rate. In contrast, in the United States this pass-through to mortgage rates was much slower and less direct. 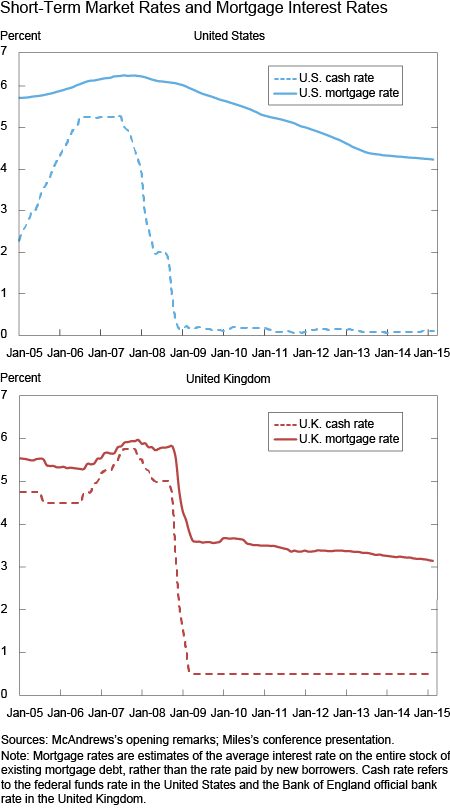 What’s next in mortgage design?

In the final session, four panelists presented innovative mortgage design proposals. Andrew Kalotay proposed a “ratchet mortgage,” which is essentially an ARM with a rate that can only reset downward. This design insulates borrowers against higher interest rates, while still greasing the wheels of monetary policy during easing episodes. Under this design, mortgage rates would drop automatically when market interest rates fall, rather than relying on borrowers being willing and able to refinance.

John Campbell is the Morton L. and Carole S. Olshan Professor of Economics at Harvard University.

Stijn Van Nieuwerburgh is a professor of finance and director of the Center for Real Estate Finance Research at the NYU Stern School of Business.