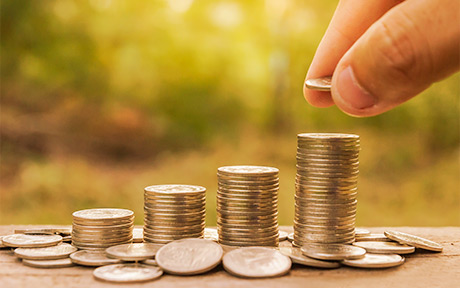 Excess Reserve Balances and the Implementation of Monetary Policy

Some Benefits of a Large Reserve Supply

Conducting monetary policy with a relatively abundant supply of reserves has multiple benefits: First, it makes the U.S. payment system more efficient and, second, it reduces the reliance of the financial system on intraday and overnight credit from the Fed. We discuss each effect in turn.

The authority to pay interest on reserves is an important tool that most central banks around the world possess. Before the financial crisis, the Fed’s monetary policy implementation framework relied on reserve requirements and frequent Fed interventions in the market to manage a scarce reserve supply. Paying interest on required reserve balances was sought to reduce banks’ incentives to engage in wasteful avoidance behavior, as described in our previous post. The current framework of abundant reserve supply fosters greater settlement liquidity while at the same time reducing banks’ reliance on the Fed for intraday and overnight credit provision. Despite the current high level of liquidity, the large amount of collateral posted to the Fed suggests that banks recognize the importance of the discount window as a means to access liquidity in unexpected circumstances.

As I said over one year ago (after the experience with the 1st rate hike): “The economy is behaving exactly as it is programmed to act. Raise the remuneration rate and in a twinkling the economy subsequently suffers. The Fed’s 300 Ph.Ds. in economics don’t know the differences between money and liquid assets.” Apr 28, 2016. 11:25 AMLink That’s where inflation went in 2017. 2018 will usher in a recession if the Fed hikes one more time.