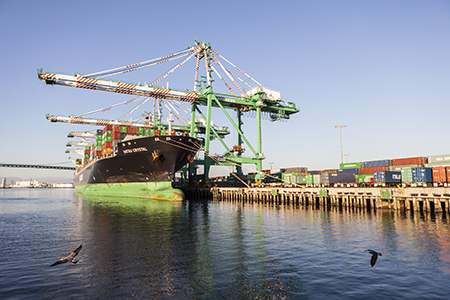 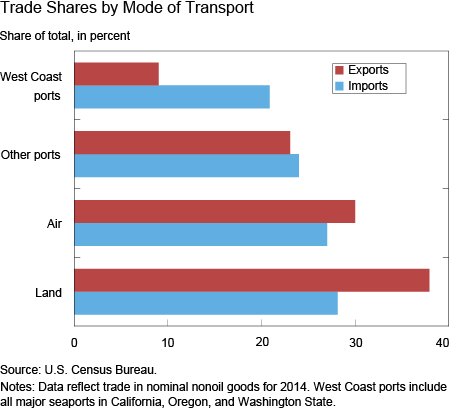 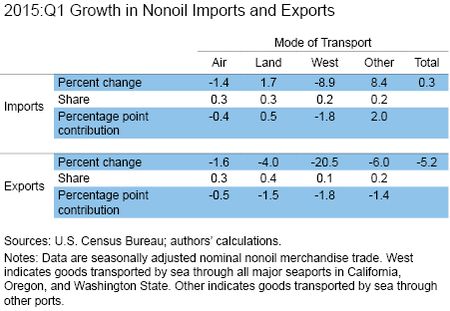 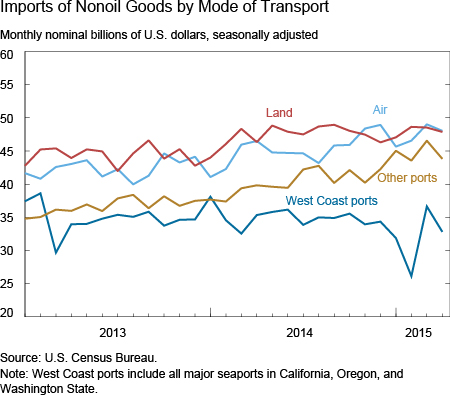 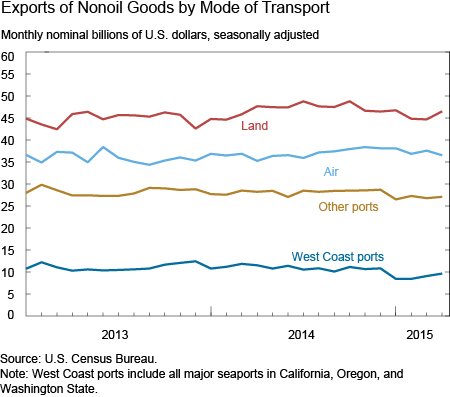 Interesting blog post – thank you. Am I right to assume your 0.2% drag on GDP referred to at the end of the article is on a QoQ annualised basis?